Making homemade tortillas is so much easier than I thought.  I’ve been buying pre made ones at the grocery store for years, wishing they tasted as good as the ones at my favorite Mexican restaurants.  I was trolling Pinterest and came across several recipes for homemade flour tortillas with spinach.  They jumped off the page because of their electric green color.  I tried them out, but none gave me the soft, fluffy, light and slightly chewy tortillas that I wanted.  So, what’s a girl to do but hit the kitchen with full force making a half dozen batches until I got these green goddesses! 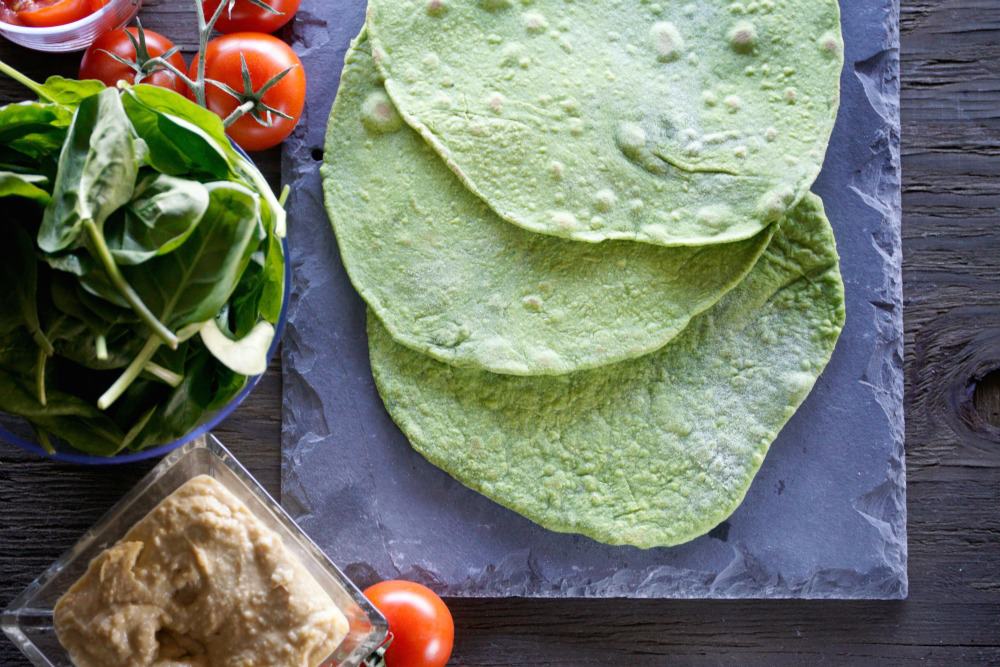 If you follow me on Snapchat (username: joaniersimon), you’ll know just how many times I made these.  The kids can confirm, it was a lot!

Want to make these tortillas at home for yourself?  There are a few important tricks to know, including the official “Grandma Method” so watch carefully.  This is the kind of recipe that I can write down exact amounts, but ultimately, depending on your climate, elevation, time of year, etc…it could change the amount of liquid you would use.  So, like I do in the video, let the dough talk to you… 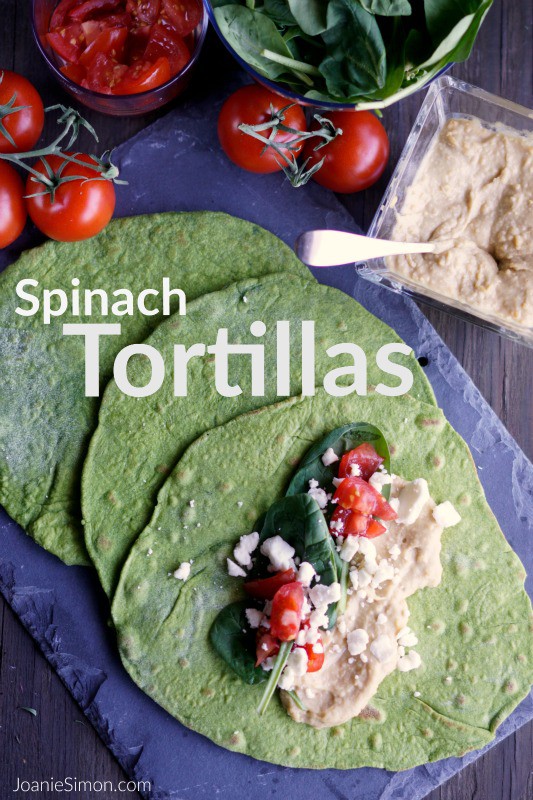 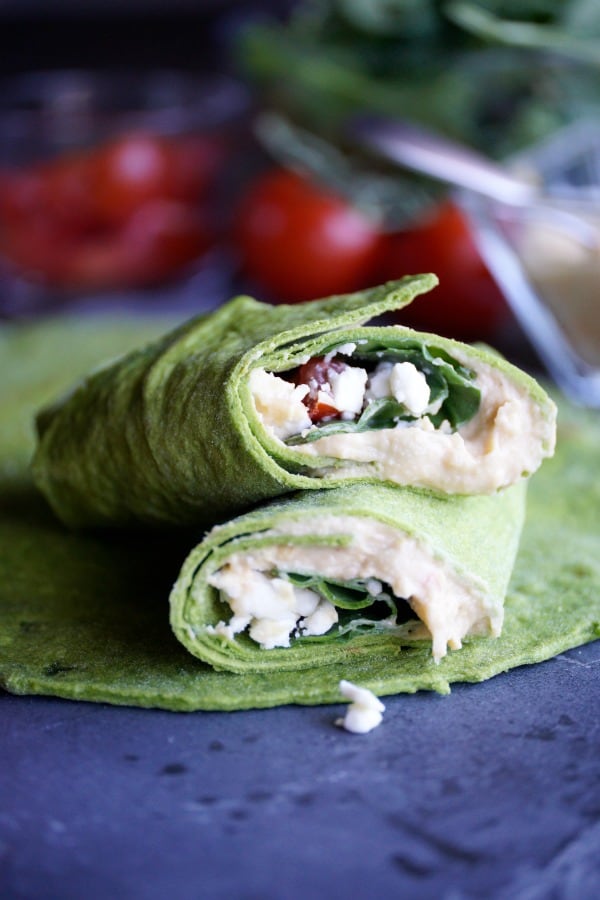 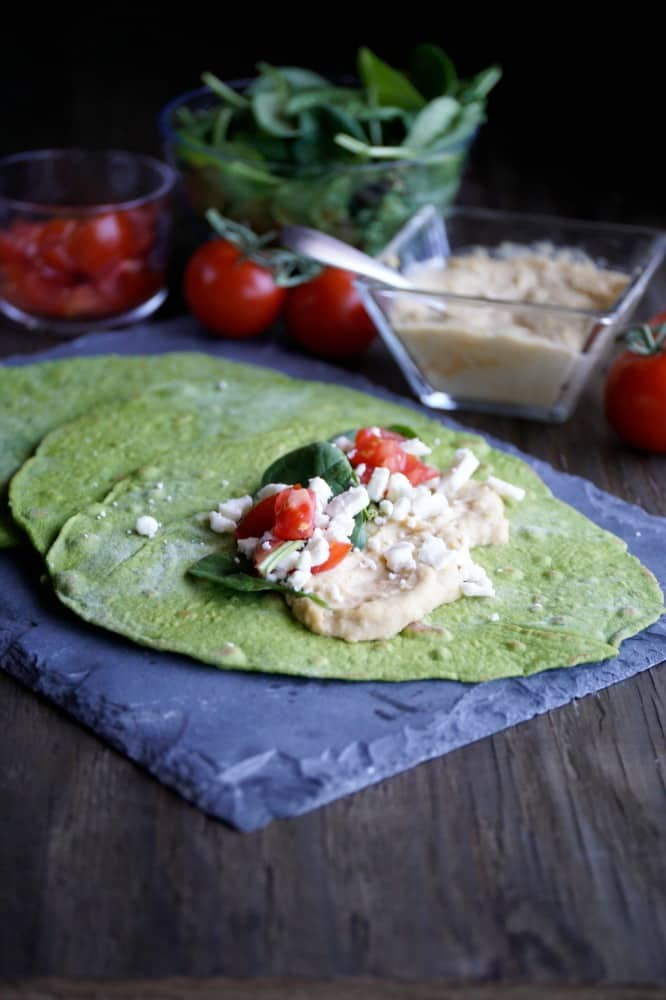 How to make homemade tortillas with a bright green splash of spinach.