I openly admit that I am a wing snob, but also a raving fan. I love wings, a lot.  Of course, deep frying can be a royal pain in the tush, so when I heard there was a solid way to make slow cooker wings, I was intrigued.  Skeptical, but intrigued. 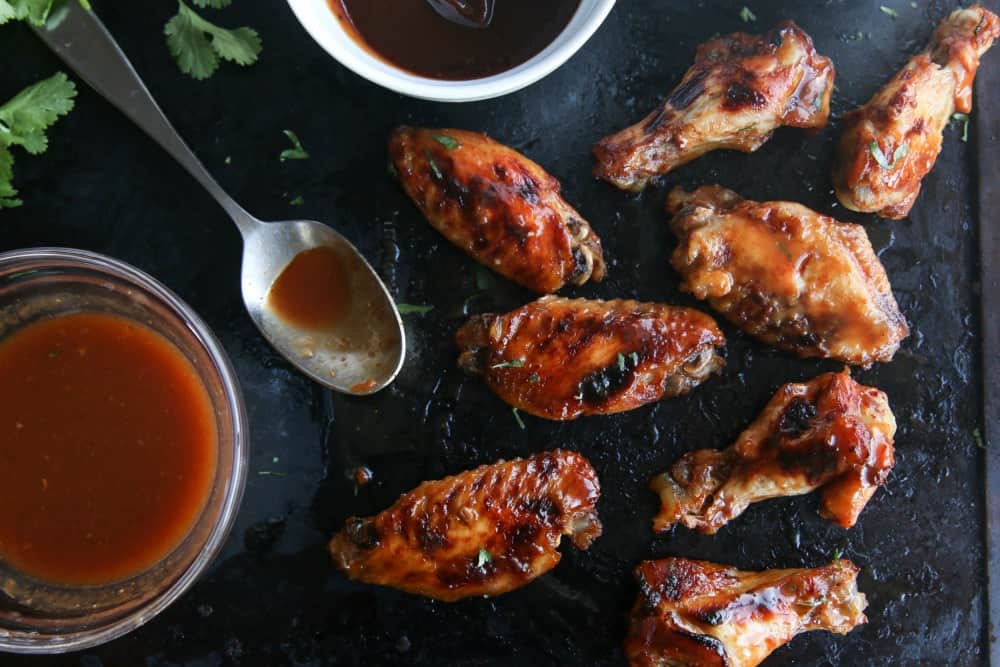 I attempted slow cooker wings for a Super Bowl party 10 years ago and they were miserable, mushy, and a total fail.  But, here I was, last week, trolling Pinterest, seeing pictures of beautiful wings, supposedly made in slow cookers.  So, I figured it was time for Pinner or Loser and set to work documenting the outcome here on YouTube.

As you can see, these were a pinner in the end and I definitely recommend them.  However, just be prepared that if you are a die hard for the crispy fried texture from traditional wings, these may not be your favorite.  But, in as much as easy-to-make-at-home wings go, these are some of the best. 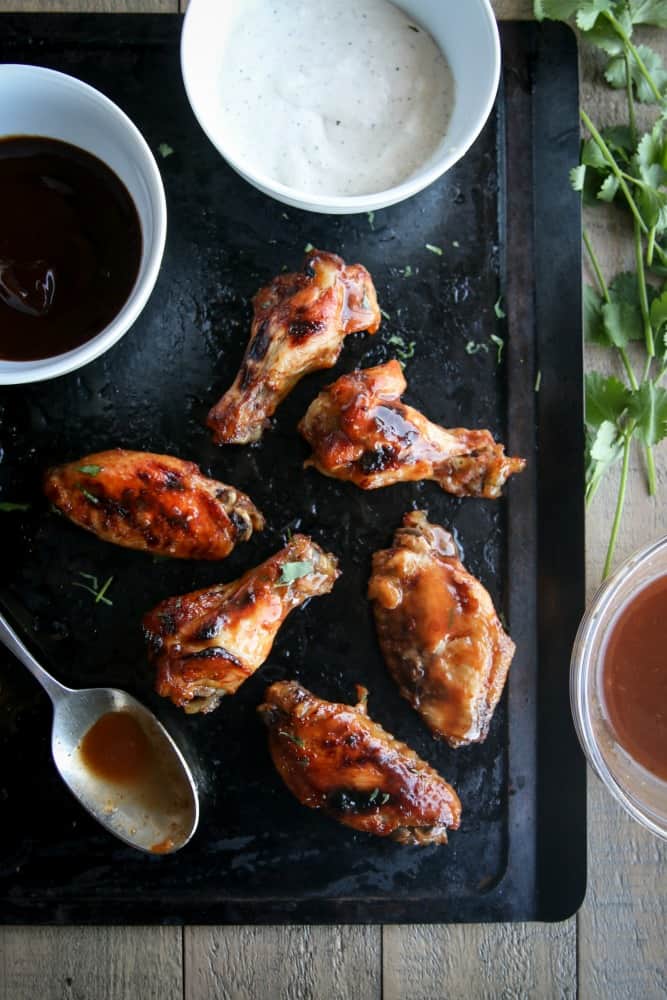 Just be sure to not over cook them in the slow cooker. That’s where I went wrong all those years ago, letting them cook until they were mush.  I thought three hours on low was perfect for these standard sized wings. 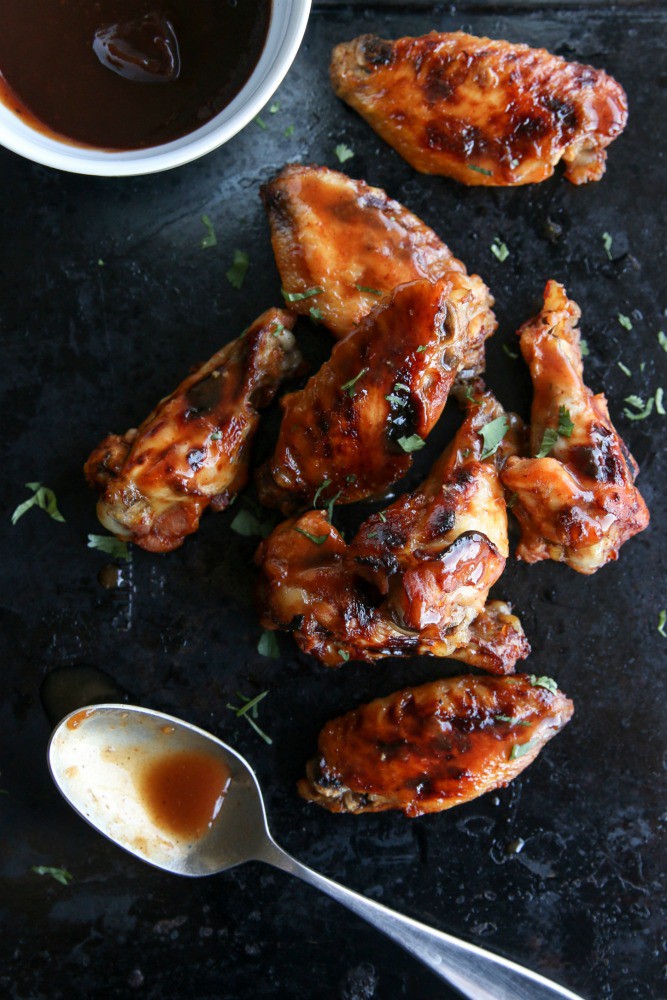 Also, adding some cornstarch slurry to that sauce thickens it right up.  But, if you’d rather go with your own secret sauce, go for it!  Wing it!

Easy chicken wings for tailgating or game day done in the slow cooker and finished in the oven. 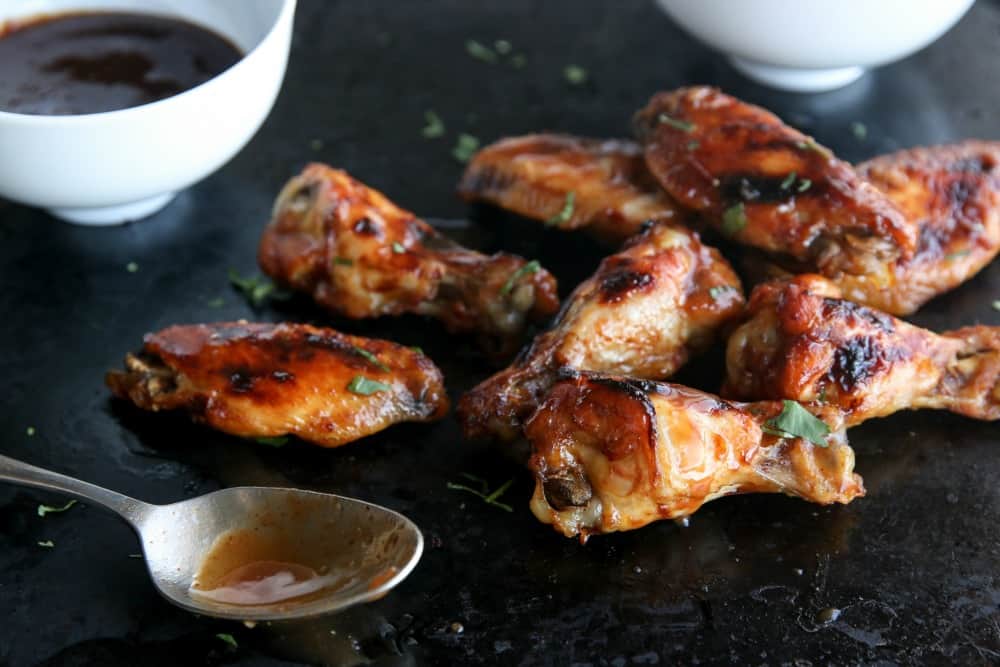 Enjoy the BIG GAME and eat up!