This comfort food recipe with a healthy twist uses tater tots to make the crust and piles on a perfect balance of flavors with sun dried tomatoes, kale, mushrooms, artichoke hearts and tangy marinara.

If you take anything from this recipe, know that you can use tater tots in a cast iron pan to make a crust.  Obviously, you can take this recipe in a bunch of different directions based on your personal tastes.  The same rules apply, just the toppings change.

I like to make sure to get as many tots into the pan, laying on their sides, leaving as few gaps as possible.  That’s because after baking them for 12 minutes at 425F, they’ll be soft. Taking the back of a spoon, you can smash them down into one another to form a solid crust.  If they’re spaced too far apart, the tots won’t fuse into one giant tater tot crust.

After the smashing, you’ll continue to make it for another 12 minutes at 425F to lock in the crispy factor. Then top it all off and bake for 8 more minutes until the cheese is bubbling, the kale is crisped, and the edges of the artichokes are slightly browned. 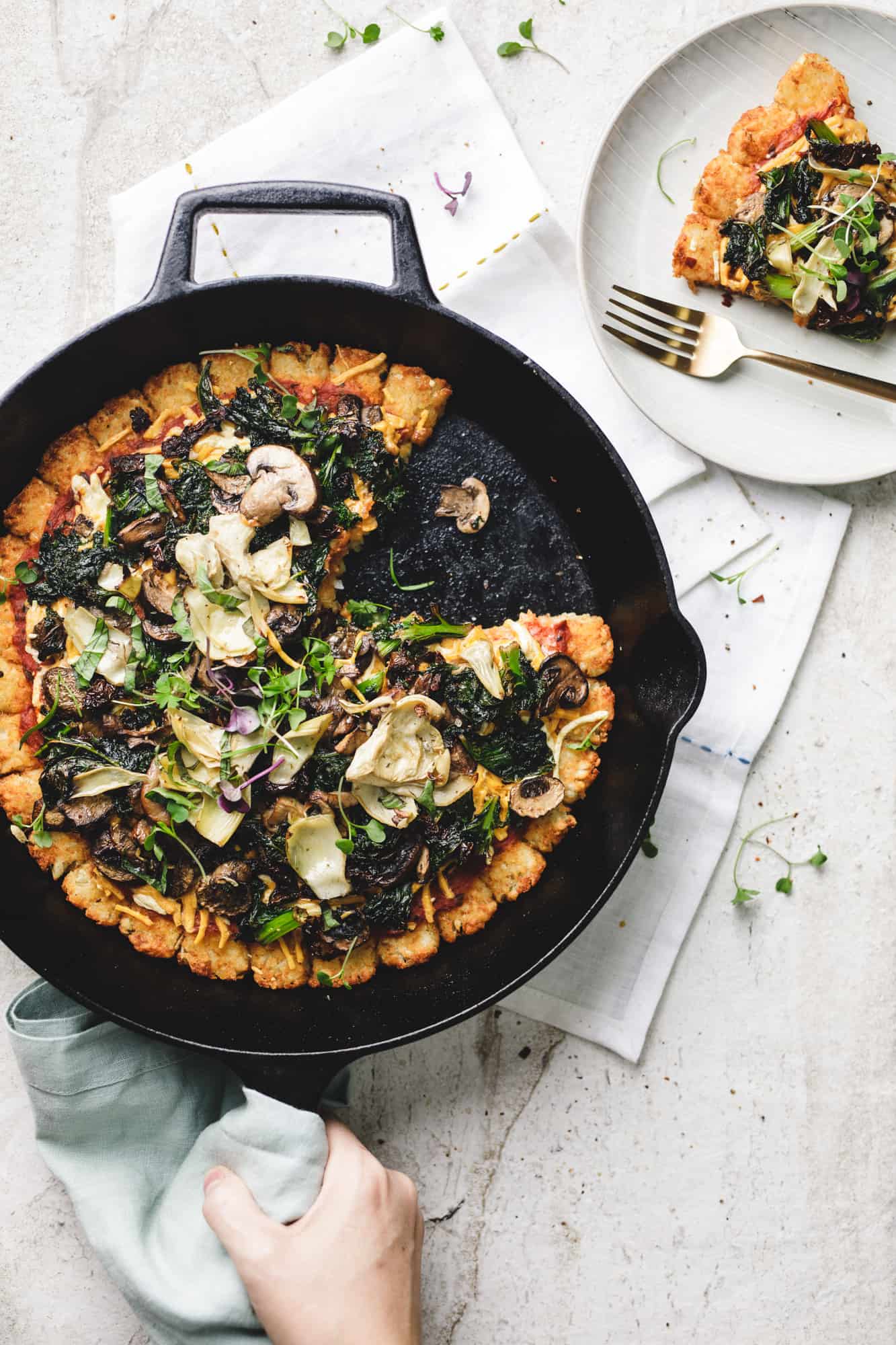 The Key to Toppings

Just like building any flavor combination, the rhyme and reason to building a perfect pie includes a harmonious balance of toppings.  A mix of textures, tastes and ultimately seeking balance.  My combo included: 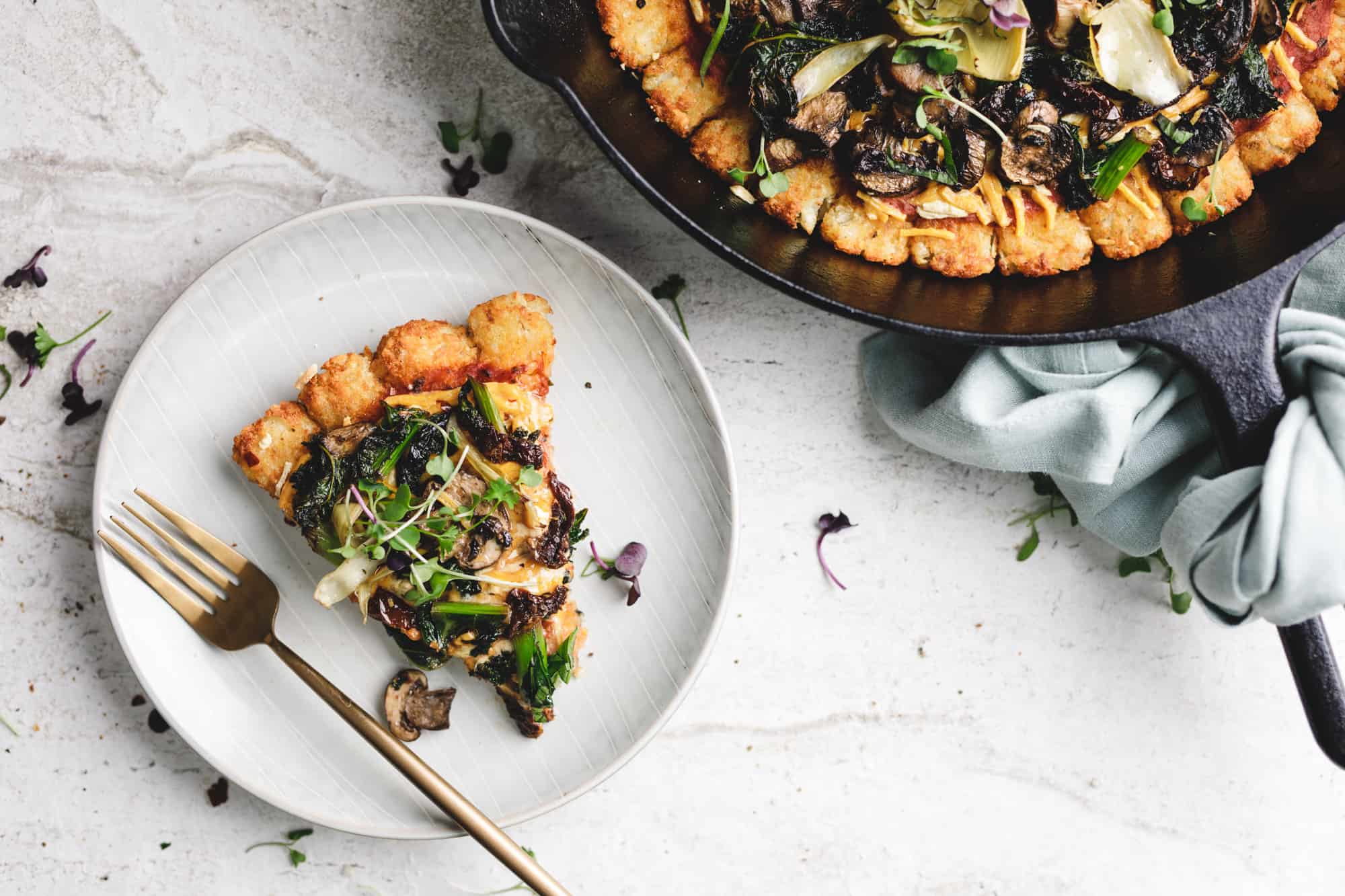 So, what’s goin on your tater tot pizza?

This comfort food recipe with a healthy twist uses tater tots to make the crust and piles on a perfect balance of flavors with sun dried tomatoes, kale, mushrooms, artichoke hearts and tangy marinara. 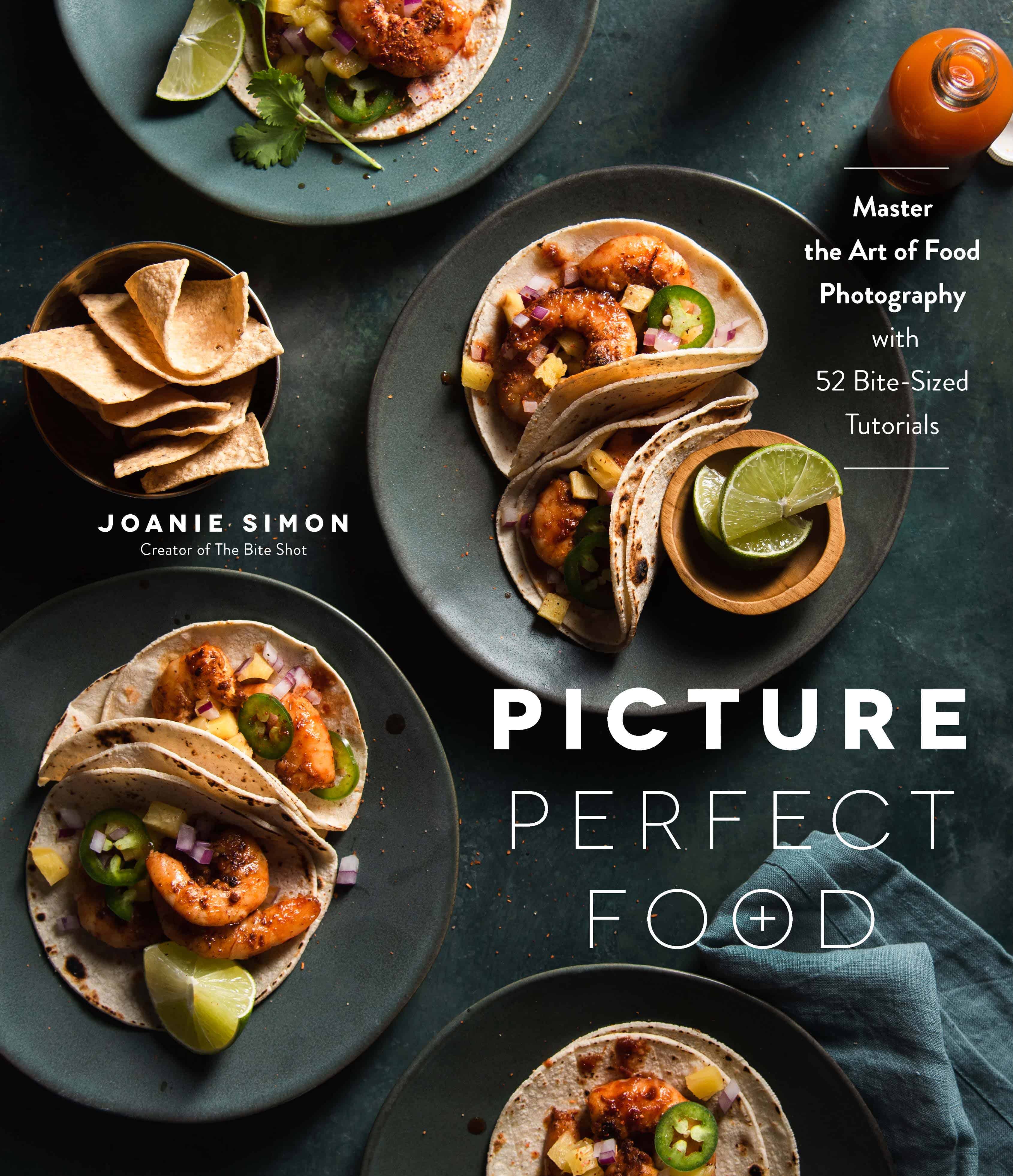 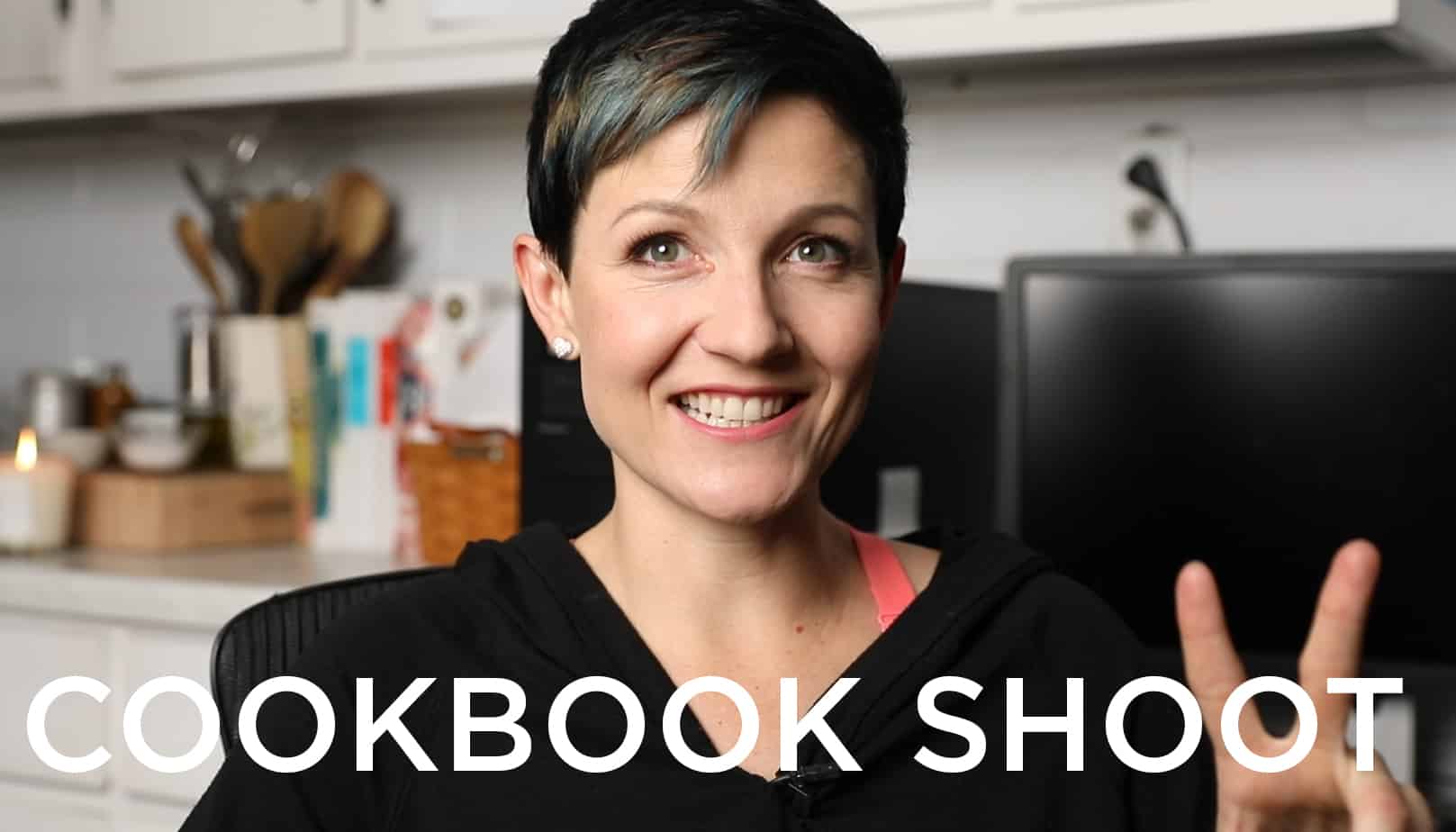 Most likely you've landed here because you saw the video on YouTube recapping the Phoenix...